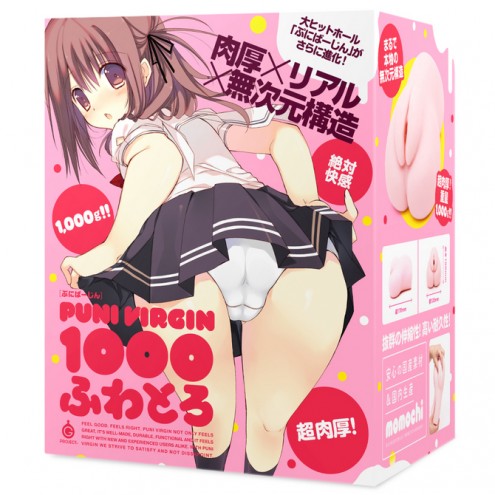 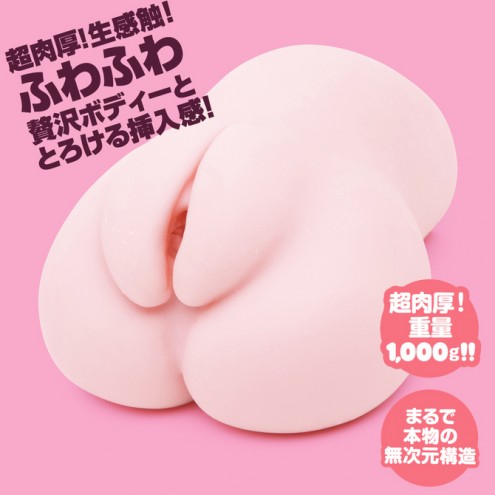 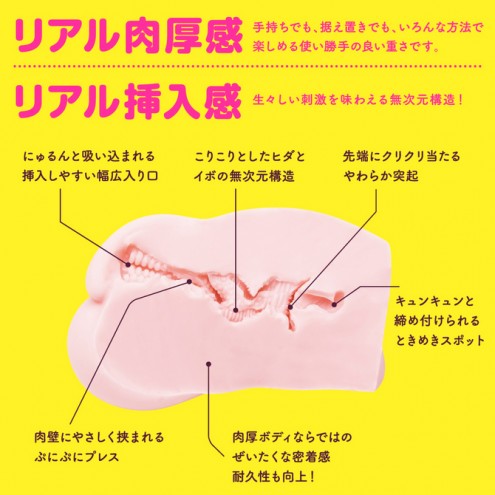 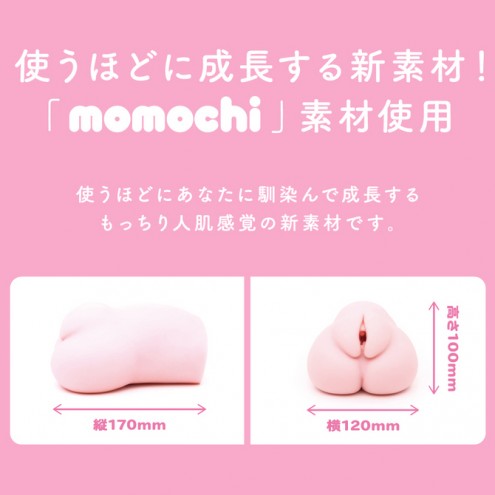 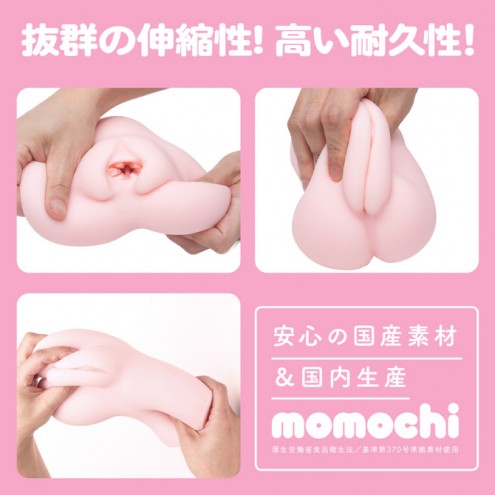 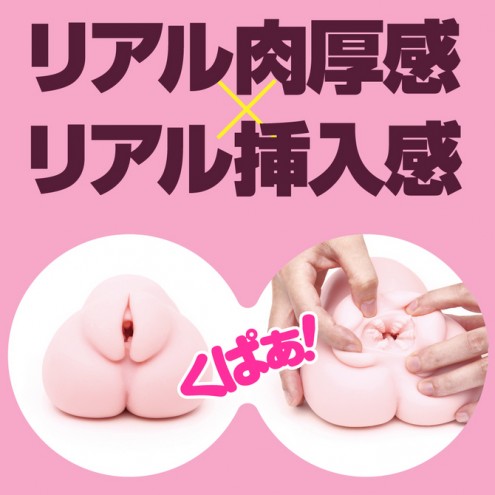 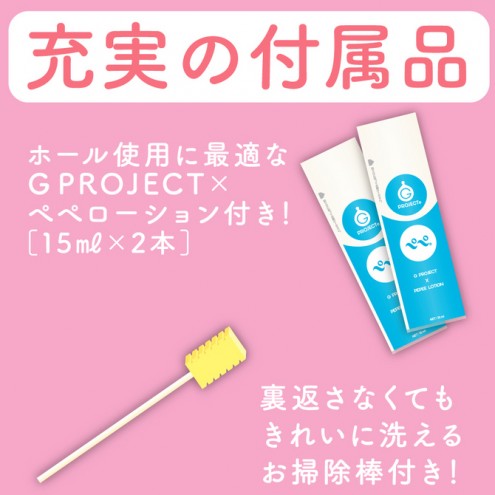 A cute and plump onahole, the Puni Virgin 1000 Fuwatoro is made from G-Project's cool Momochi material. This stuff is super thick and bouncy which gives you a fuller and more satisfying grip on things. Weighing in at 1,000g, the entrance has been modelled on a school girl's puffy camel toe. It feels great to play with, and getting inside is even better! The tunnel starts off with a large burst of stimulation before winding in deeper with various different textures. The Puni Virgin 1000 Fuwatoro onahole is full of surprises! You can fuck her as you like, slow or fast, it doesn't matter, her pussy will react realistically!

Close
BACK TO TOP